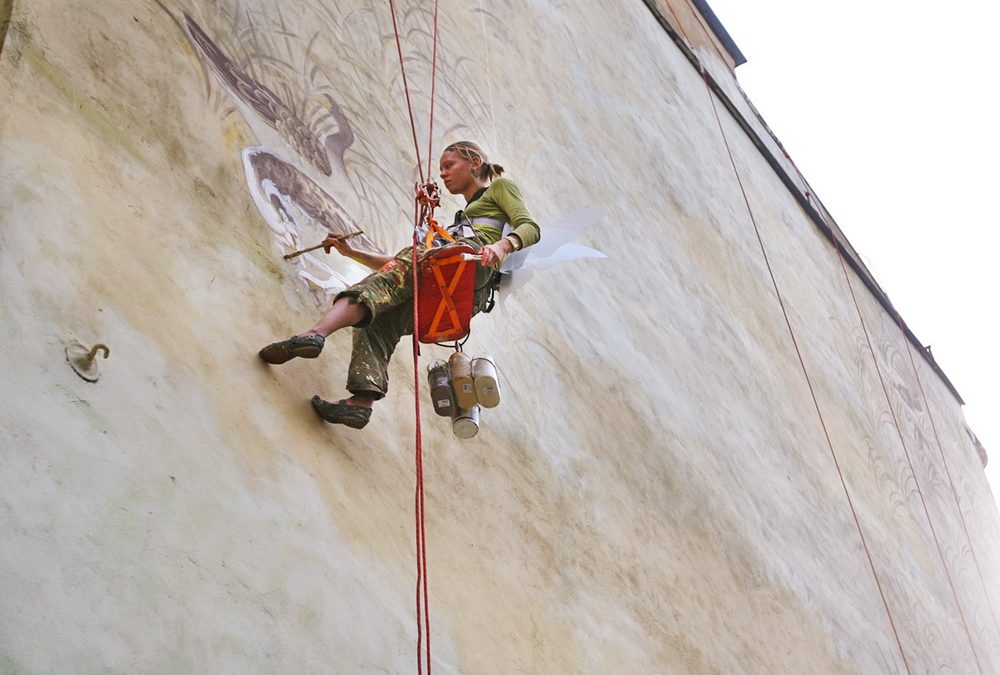 2018 is the ten-year “Birds in a meadow” mural anniversary!

It is one of the oldest outdoor murals that I participated in and that still exists. 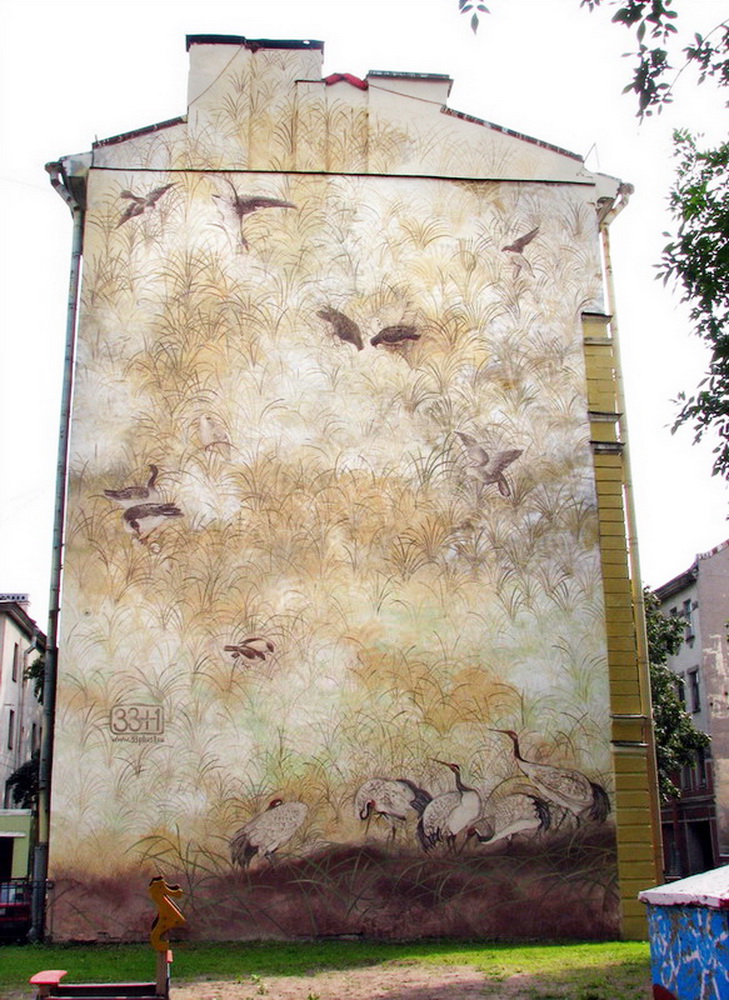 It was created in the summer of 2008 on the territory of a playground of a kindergarten in the center of St.Petersburg. 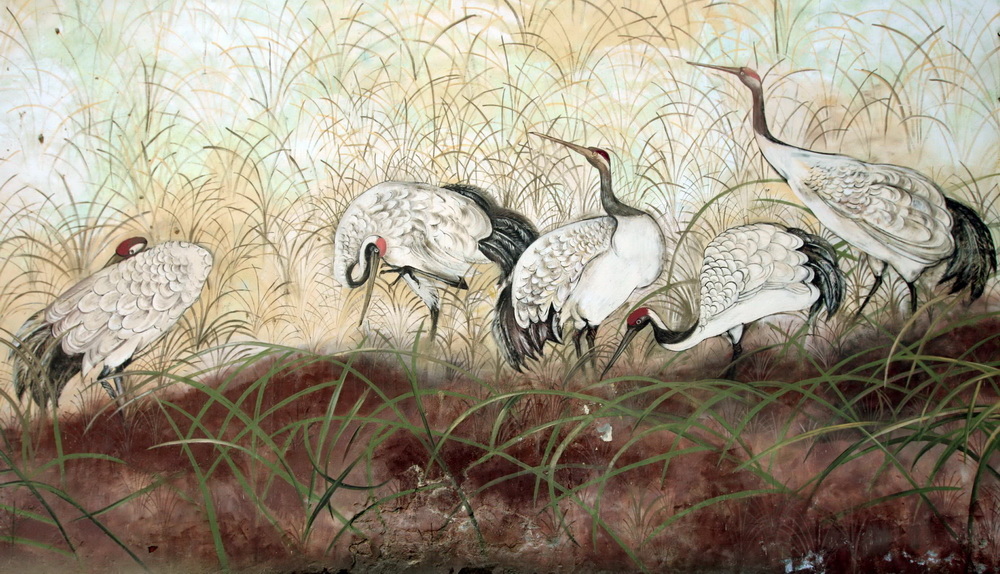 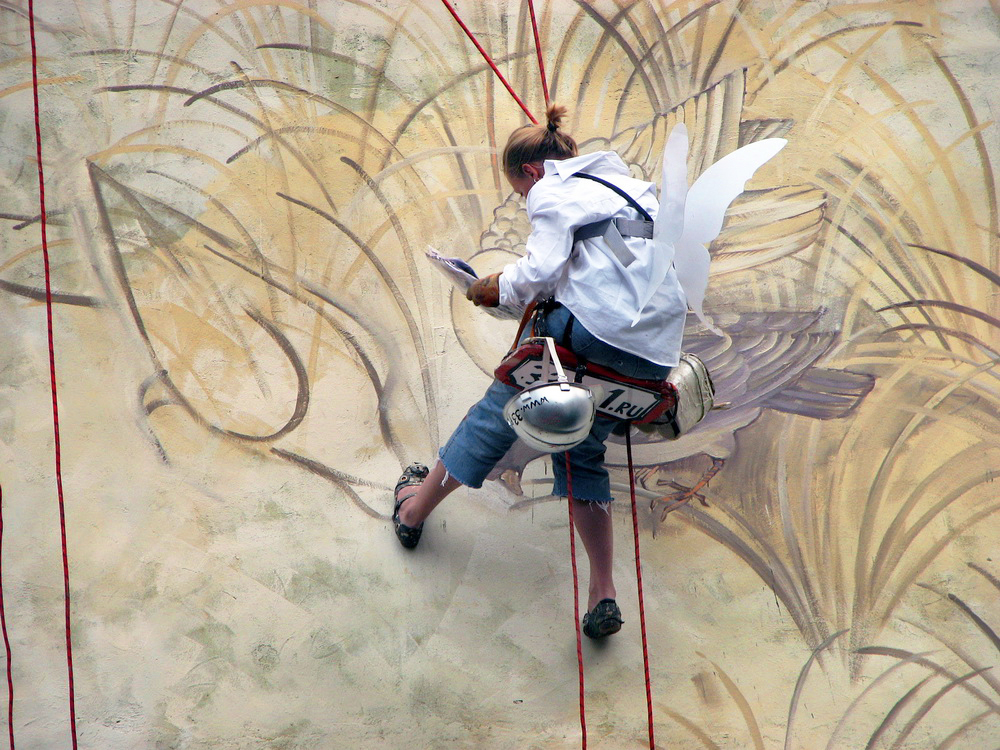 It was created using rope access, without a lift. It was my first ever mural using this type of access, it was both very challenging and fun. 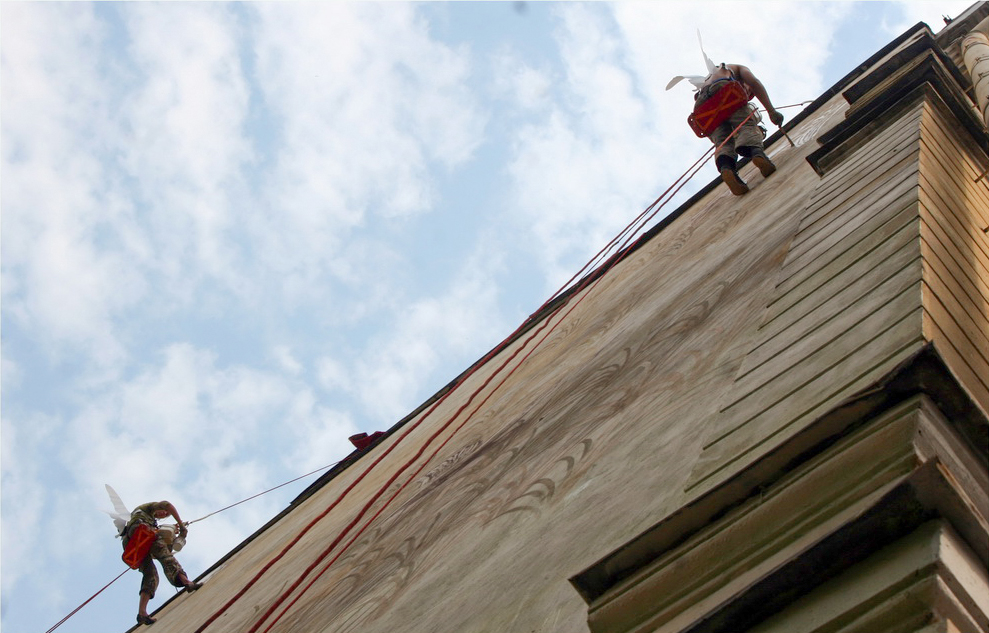 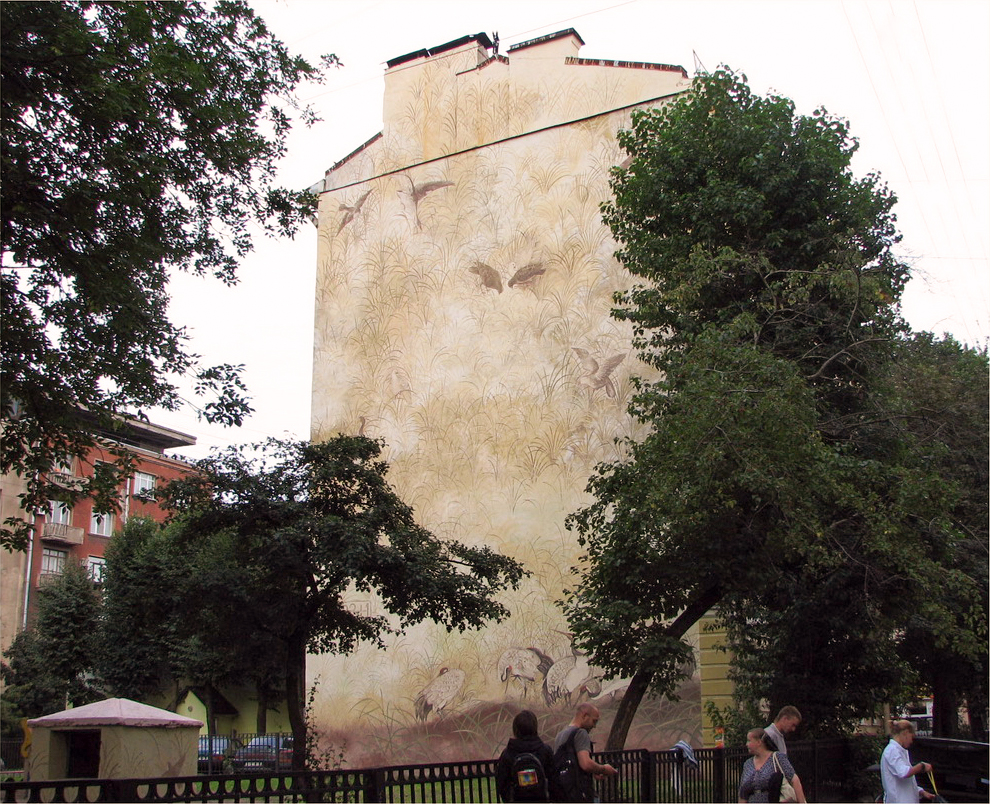 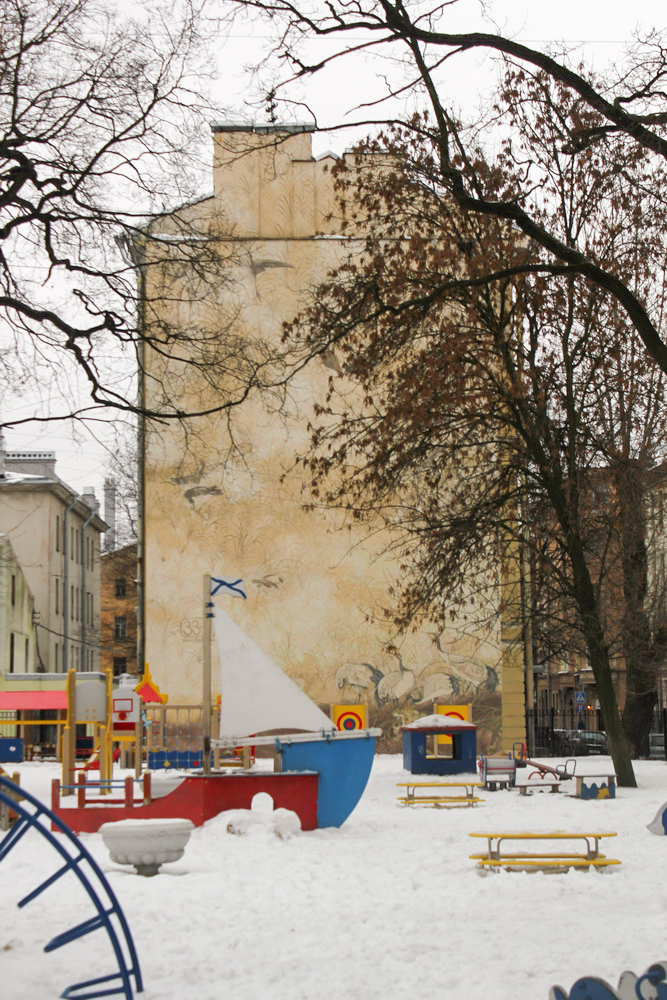 The modest appearance of the mural and it’s graphic style look especially good in the winter, that usually lasts more than six months there. 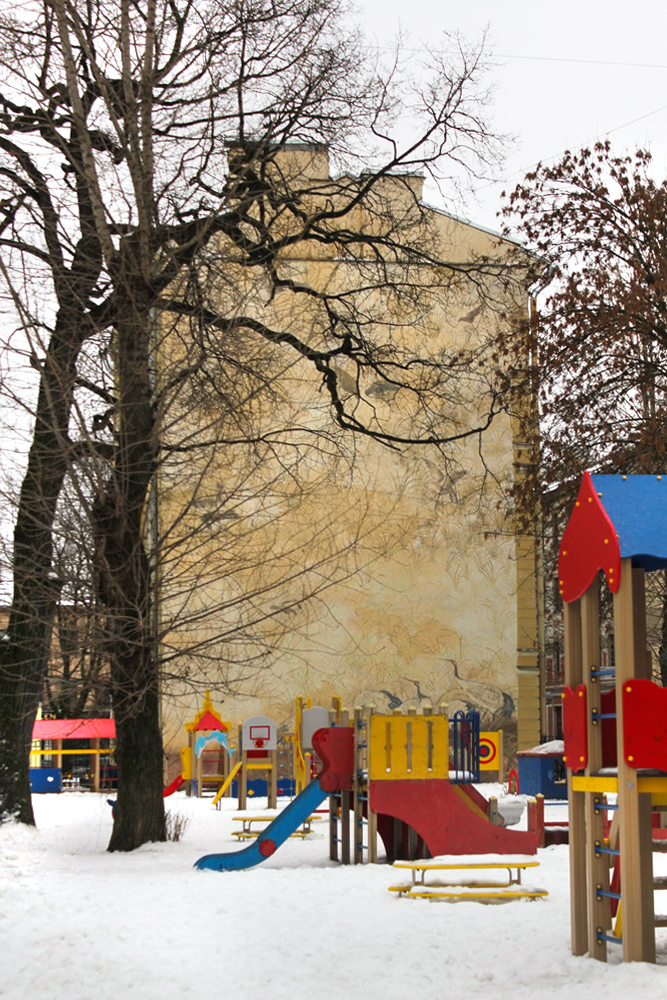 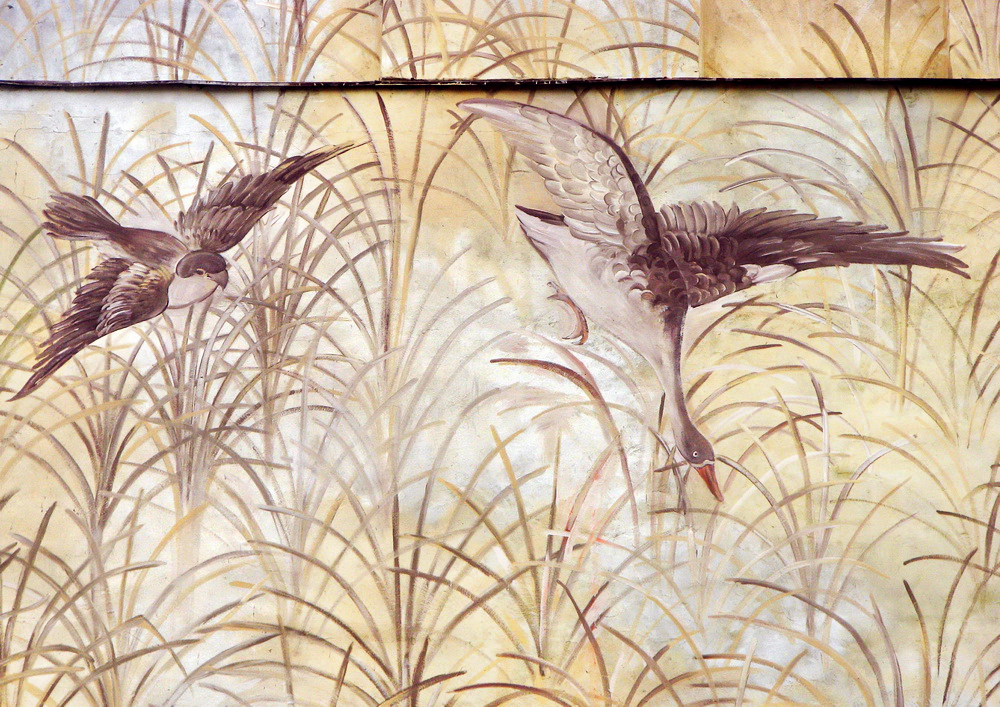 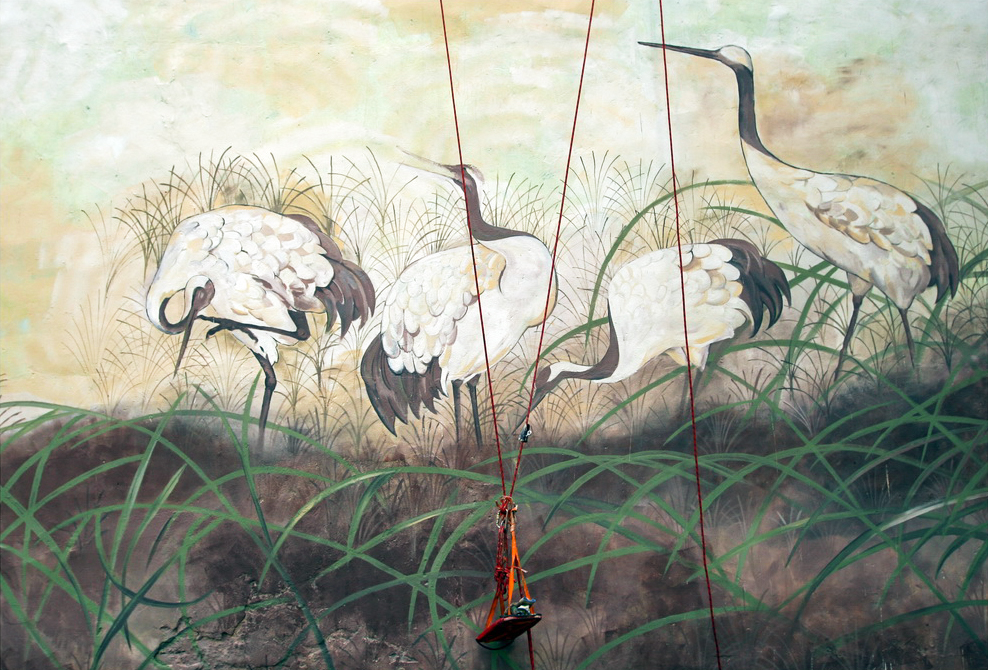 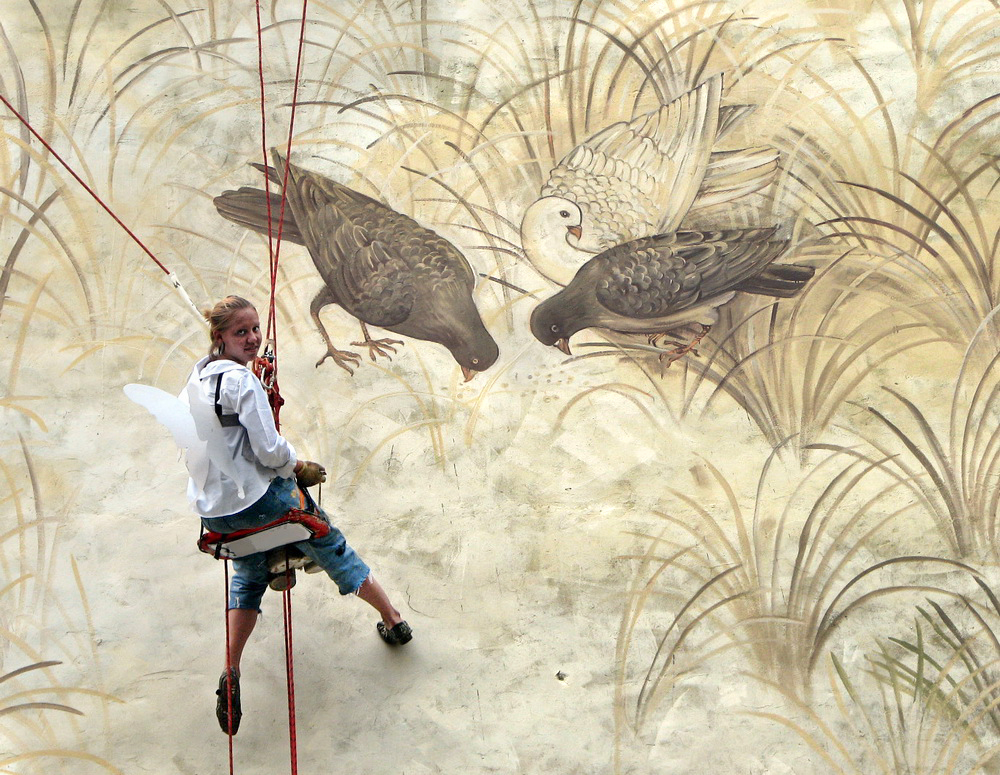 To see more pictures of the mural please visit this page>