2017 wasn’t a very fruitful year for me in the number of realized mural projects. But I applied and created many mural designs that weren’t created for different reasons.

One of them is the mural design for the newly constructed Elizabeth Hotel in Fort Collins, Colorado. 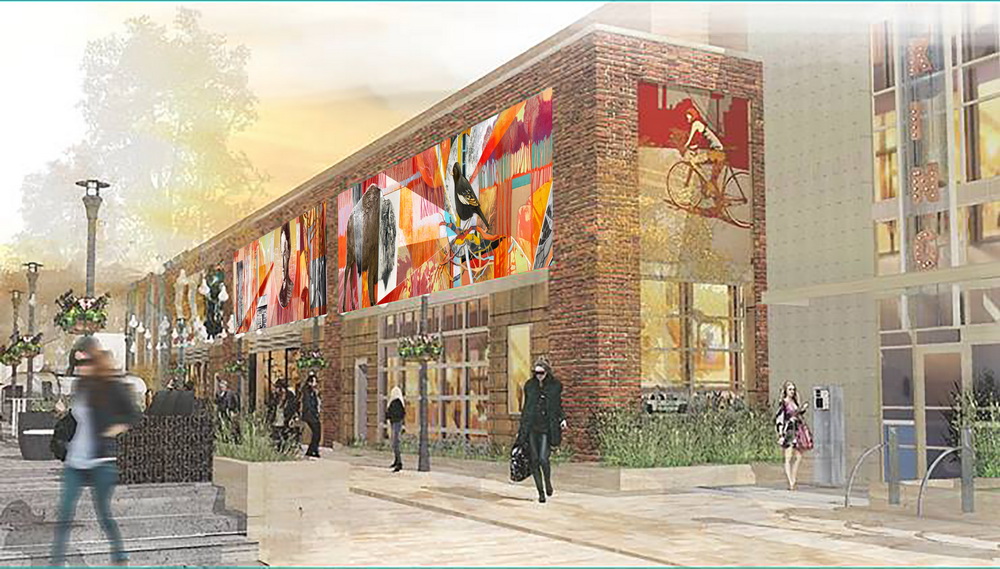 It was a call for three murals 7′ x 35′ that were supposed to be painted on the exterior facade of the hotel’s entrance. 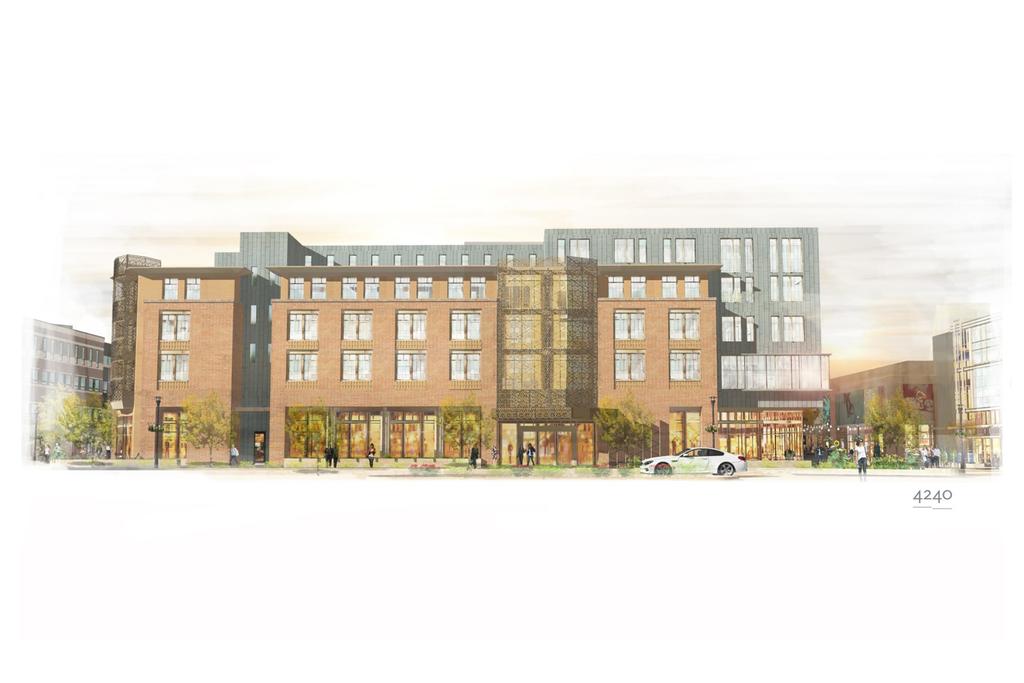 After doing thorough research about the name of the hotel, the history of Fort Collins and surrounding area, I came up with the designs for two mural panels.

With both mural designs, I decided to bring more nature into the city environment. That is why there are many trees, intricate branches and plant elements and skies. 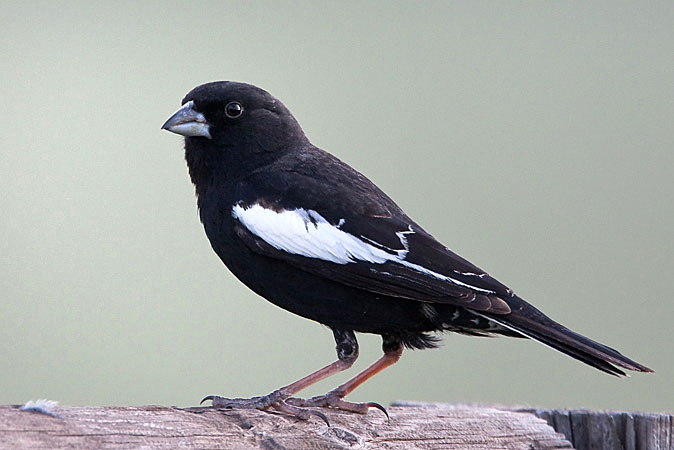 Even though the call committee liked my designs, unfortunately, this project never came to life. The Hotel’s administration decided to go with another idea to decorate their facades.