My new project for the West Colfax Mural Fest

I’ll be creating a mural for the 2nd annual West Colfax Mural Fest in Lakewood, Colorado.

It’s exciting for me to create art being so close to home, for my community, for my town!

Because I just moved here, It’s especially exciting for me to meet the art community of my neighborhood, get to know 40 West Arts, the organizers of this Festival. 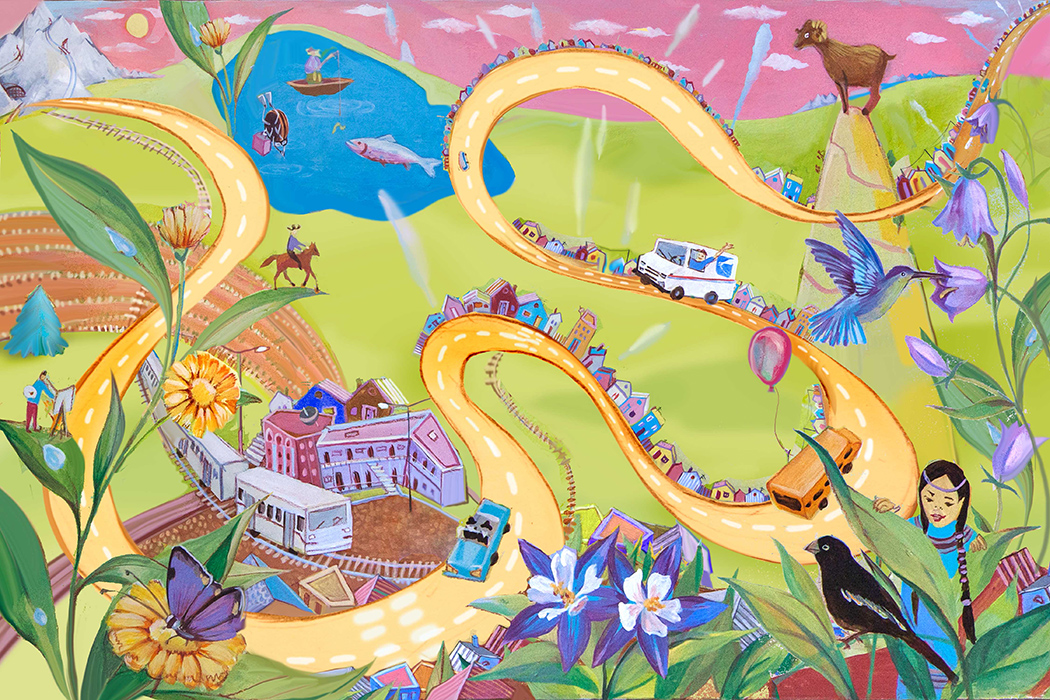 A design for this mural project called “Life at West Colfax”

West Colfax Mural Fest will be open on Saturday, August 20th, 2016 from 11am-7pm. It will feature juried artists from across the country who will create an outdoor art gallery of seven murals. It’ll be a one-day celebration of art, music, food, and creative activities for the whole family.

Originally I created a design for this mural fest for the large mural, on the west-facing wall of the ARC Thrift Store along Pierce Street in Lakewood, CO.

But after the review, a mural fest commission chose somebody’s else sketch for the main mural.

Because they liked my design I was asked to change the sketch for the smaller mural, size 15’x10′ that will be located nearby.

So I’m still happy to be a part of  West Colfax Mural Fest and to create art for my community!

The process of creation will start in the beginning of August 2016.

Come back in a month for the updates!